The New Tang Dynasty Television (NTD) “International Chinese Vocal Competition” is one in a series of international cultural and arts events hosted by NTD Television. The aim of this competition is to promote traditional vocal arts of pure authenticity, pure goodness, and pure beauty, and provide a world arena for all Chinese vocalists to showcase their talents.

The 2022 NTD International Chinese Vocal Competition has specially invited vocalists with the world-renowned Shen Yun Performing Arts to serve on its panel of judges. 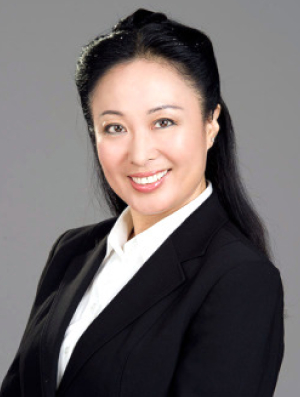 Min Jiang has had a flourishing career that began at age 17, when she was selected to perform professionally as a featured soloist with the Heilongjiang Province Arts Troupe. She has received coaching in both Chinese folk singing and Western vocal methods from many accomplished voice teachers, and has been an adjudicator for the New Tang Dynasty Television International Chinese Vocal Competitions since their inception in 2007. Since joining Shen Yun Performing Arts in 2006, she has given over 1,000 performances on many of the world’s great stages. 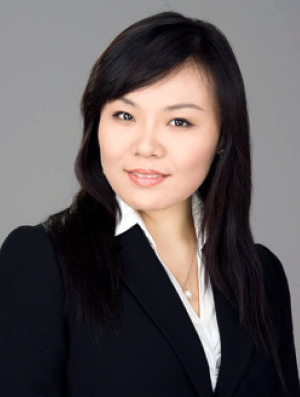 Known for her formidable and emotive voice, Haolan Geng won the gold medal at the First Music Competition of the Guangdong Arts Festival in 2007. A graduate of the Guangzhou Conservatory of Music, her 2008 graduation recital earned her critical acclaim. She later went on to star in the Guangdong Opera Company, and gained international attention in 2009 upon winning first prize in New Tang Dynasty Television’s International Chinese Vocal Competition. Also since 2009, she has been a soprano with Shen Yun Performing Arts. 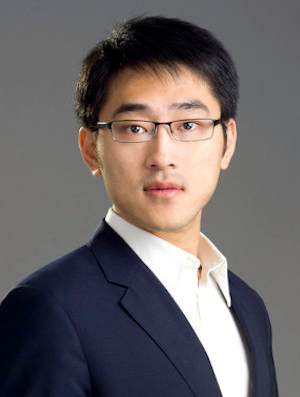 Before becoming a soloist, Gu Yun graduated from China’s prestigious Beijing Academy of Dance and went on to win multiple national-level dance competitions in China. After joining Shen Yun as a principal dancer in 2009, Gu Yun also dedicated himself to dance choreography and instruction before finally turning to his passion of singing. He pursued the study of voice with Fei Tian College professor D.F. in New York. In 2018, he won first place at NTD International Chinese Vocal Competition. 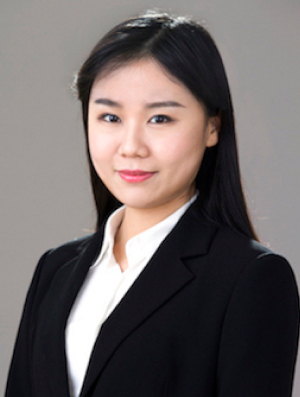 Tian Li began studying voice at age 7 before attending China’s Shenyang Conservatory of Music. After earning her bachelor’s degree, she then also pursued her master’s degree at the Conservatory. Tian Li has won awards at many vocal competitions. After auditioning into Shen Yun Performing Arts, she furthered her study of voice with D.F., professor at Fei Tian College, in the United States. 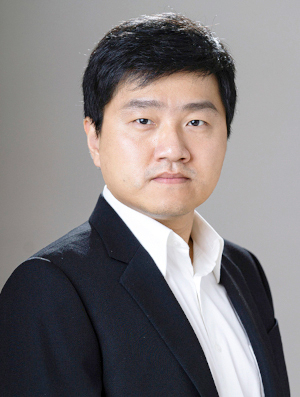 Gao Liang earned his master’s degree in vocal performance at the prestigious Gnessin Russian Academy of Music in Moscow. He is the winner of multiple international singing competitions in Europe. Before joining Shen Yun, he starred as Don Ottavio in Mozart’s Don Giovanni, Rodolfo in Puccini’s La bohème, and Nemorino in Donizetti’s L'elisir d'amore, among many other principal roles.

Qualifications to Enter the Competition

1. Deadline
The application deadline is September 15, 2022. All application materials must be received by the Competition’s Organizing Committee.

4. Registration Fee
1) Nonrefundable registration fee of US$120. Applications cannot be processed without payment.
2) Under normal circumstances, the applicant's registration becomes valid only after paying the registration fee. For applicants who cannot prepay the registration fee due to particular difficulties, they are required to submit a formal written request to delay the payment of the registration fee until the time of Competition. There will be a US$20 surcharge in such cases.
3) Accepted forms of payment include online payment, credit card, traveler’s check, or money orders.
4) Please make your check payable to New Tang Dynasty Television, and write “Vocal Competition” on the check.

6. New Tang Dynasty Television is indemnified from any legal responsibility for any contestant who enters the U.S. with a visa for this Competition but does not appear at the Competition.